This project was to pull up all the existing Flag Stones and then relay them LEVEL!

The job took a couple of days to complete and the results were a nice safe path around the garden perimeter.

All in a days work (or 2) for Handy Andy Ruskington! 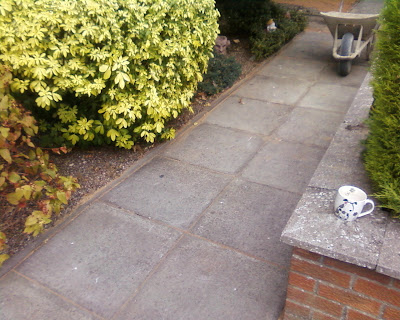 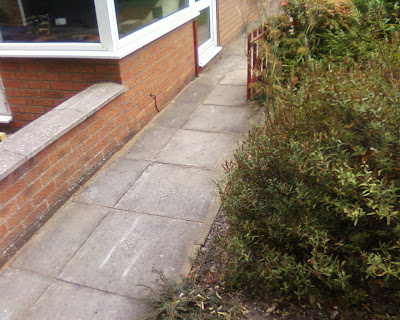 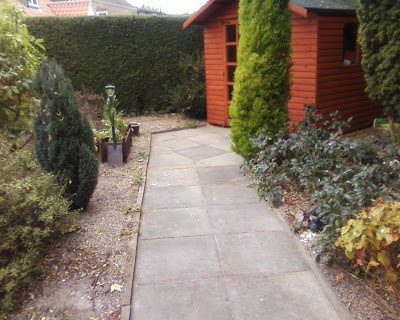 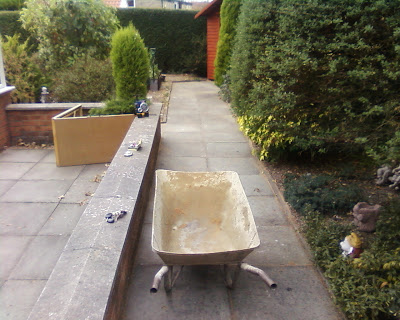 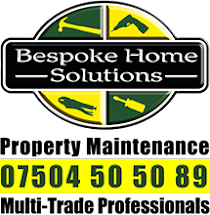 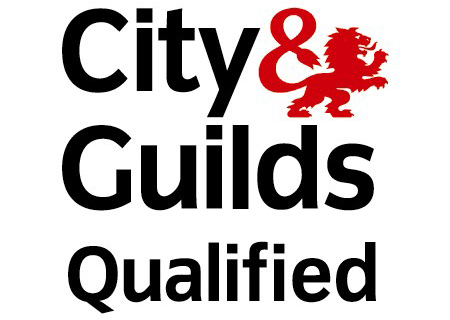